If you would like to help in the production of my next project Fables feel free to make a donation of any size. Thank you in advance!

Fables will is a collection of contemporary jazz numbers. Of the seven songs, six are based on actual fables. The fables include:

Unlike the last two projects that just had me recording all the music, this project will be recorded by musicians from around the country. 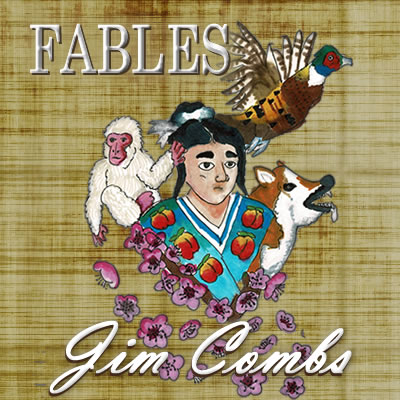 Currently I attached to the project: